Airbnb IPO Article
;
CFDs are complex instruments and come with a high risk of losing money rapidly due to leverage. 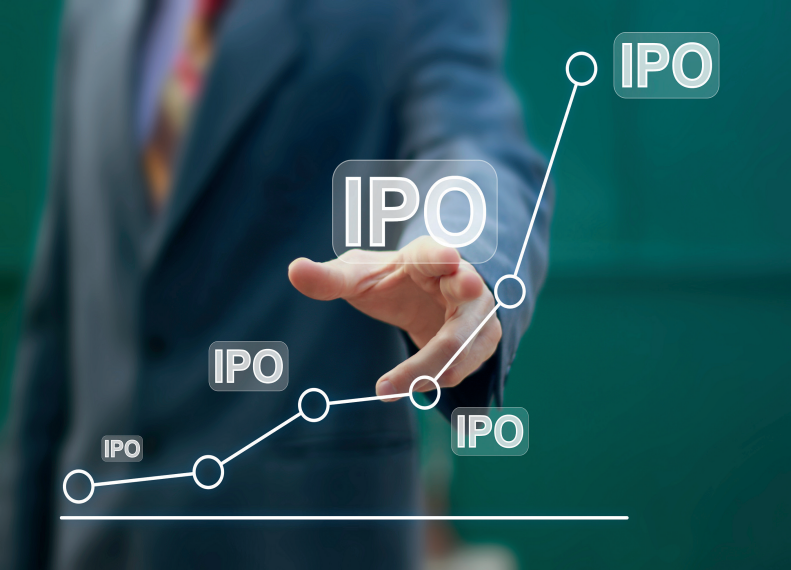